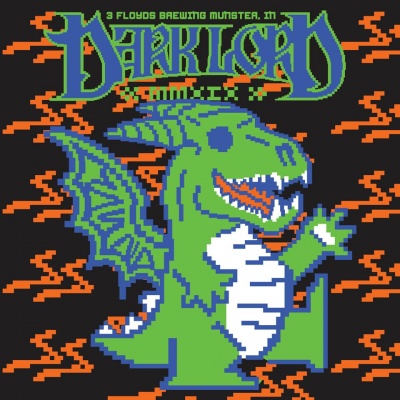 This year featured the same RFID wristband ticket system as in 2018.

In the morning the 72oz limit was again being strictly enforced with some variation depending on who was checking your bag. The rules seemed to relax a bit as the day went on.

Shortly after 3:00pm heavy thunderstorms rolled in. Event staff shut down much of the event; bands stopped performing, beer stopped pouring, food stopped being sold, and attendees were asked to evacuate the tents (for fear of lightning strikes). Those who did were understandably upset at being out in the rain without any music or beer, although most refused to leave the large tent. Guests were also not permitted to enter the event during this time. Bottle pickups for Group D continued during the storm. Almost 2 hours later around 4:30 or 5:00pm the festival resumed as normal. After the storm passed the crowd had thinned somewhat as many people left. Due to the delay, High on Fire's set was cut short, and they were forced to end just before their encore.

The festival hours were: 9AM – 9PM

A brewery spokesman said that they sold more tickets this year than any year prior.

Some of the items for sale had the wrong date printed, May 19 instead of May 18, such as the lunch box. Some of the these items had corrected versions for sale on the web store after the event.

These items were sold by the Indiana Craft Brewers Guild.

Sunny and warm in the morning and early afternoon. Severe thunderstorms starting around 3:10pm. Rain cleared out by 5:00pm.

A similar layout to 2018. This year the band stage was enclosed by a tent, and the Friends of Floyds tent was also moved. 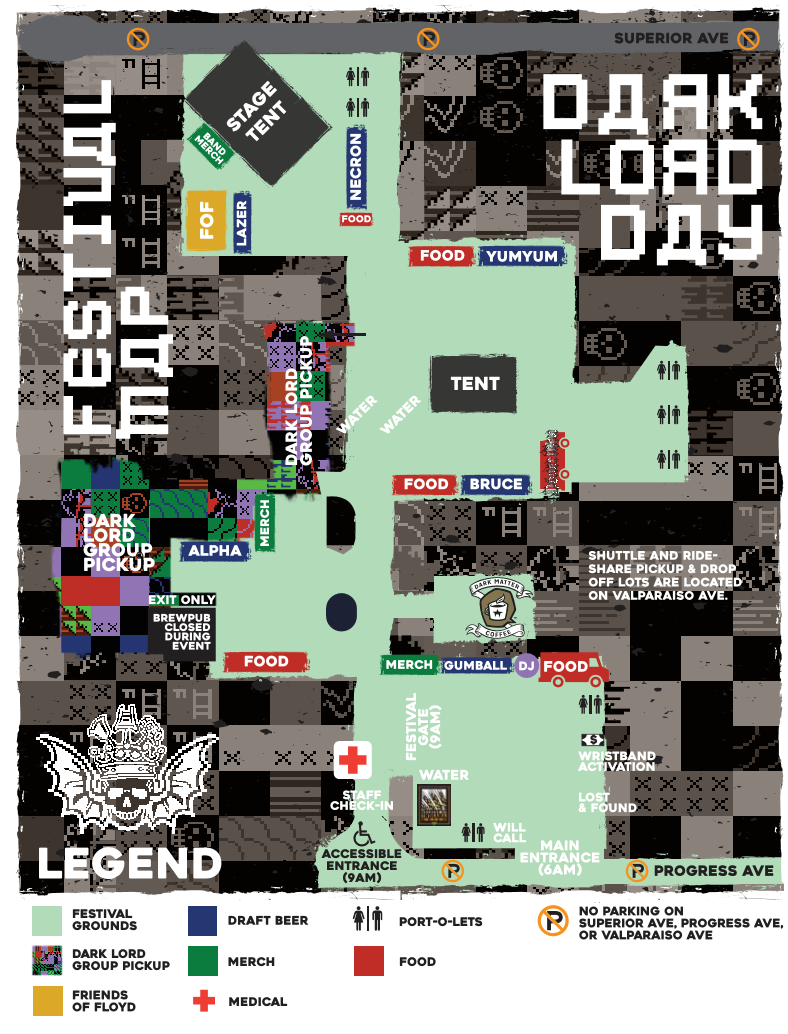 Included with the ticket:

Tickets went on sale Saturday, March 23rd at noon (Central) and sold out between 6:30pm and 7:00pm (Central). Wristbands this year arrived with a sheet of 8bit themed stickers.

Brewpub tickets went on sale on Saturday May 4th at 10:30am. 300 Group A tickets were available. Sales were announced on Thursday May 2nd at 5:30pm Central via social media.

A very small number of left over on-hold tickets were made available on the official 3 Floyds website under the merchandise/store section. They were Group A tickets. These quietly went on sale on Thursday 5/16.

Power Trip was forced to cancel their set at the last minute as a band member was seriously injured in a bike accident and required surgery, they announced this via social media the day before the event. Canyon of the Skull was announced as a replacement, and shifted the schedule taking first set. 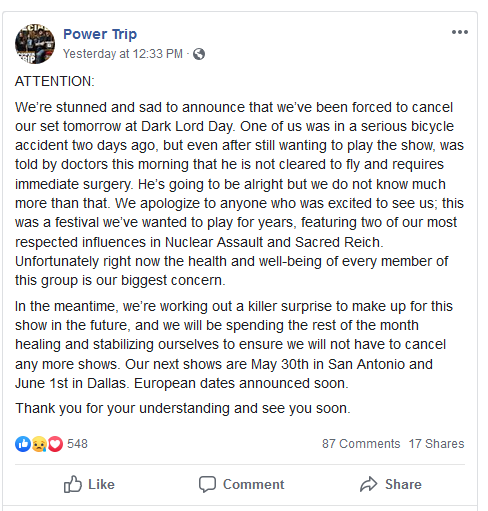 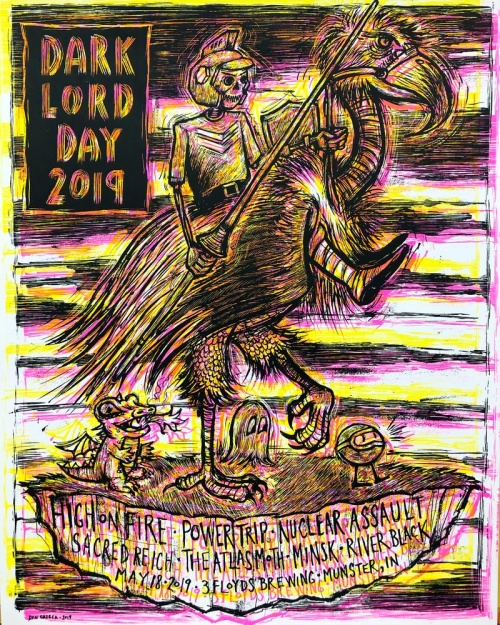